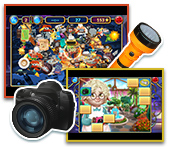 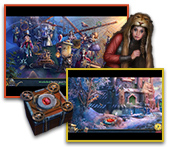 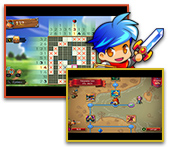 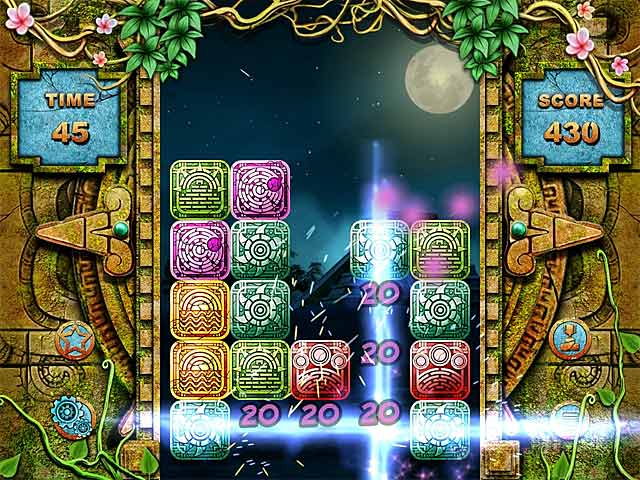 Mayan culture was produced and developed in Mexico's Yucatan Peninsula, Chiapas and Thapa Scott within two states and some parts of Central America. It is one of the world's major ancient culture and it is played an very important role in American classical culture. It made a significant contribution to the world civilization. Mayan created great achievement in agriculture, economic, architecture, art, and divination. They also created hieroglyph, abundant documents and their philosophical minds which show characteristics of Mayan culture. Mayan culture is one of the world-famous ancient civilization, one of the ancient Indian civilization of the three Latin America. It is the cradle of American Indian culture, on the later Toltec and Aztec culture, culture has a profound impact. So it has an great influence on the research of the field of world civilization. However, the Mayan culture, once had the brilliant past, had suddenly declined in the early tenth Century and became a mystery that had not exactly interpretation. Nobody including those erudite experts can not explain the specific cause of its declination. Surprisingly, Mayan prophecies were always come true again and again. Now, there is a puzzle based on Mayan need you to resolve. Do you want to have a try?
It is a gripping gameplay with fantastic atmosphere. This game is filled with the mysterious characteristic of Mayan such as settings and blocks. The symbols of Mayan culture will lead you into a mysterious Mayan world. The game is including easy,medium, hard and insane levels. At each level, you should move blocks left and right to match 3 or more blocks, match as many as possible to score more points, pull up the screen to get a neww row of blocks at the bottom. Time is limited at the process of your solution puzzles so complete it as soon as possible. Keep enough patience, clear mind, great vision and pay more attention to the combination of those blocks. Tackle four different game modes in a gorgeous Mayan surrounding. With awesome special effects, and an incredible soundtrack, Mayan Puzzle is sure to keep you entertained for hours. Complete every level in Classic mode, meet the target time in Time Trial, up the difficulty in Challenge mode, or just play for as long as you can in Marathon mode. It is an unusual experience as there is no terror, no violence, and no mystery. Simulated by the background music you will enjoy the ancient Mayan culture and its style. Are you ready? [Release date: Jul 19, 2011][4732] 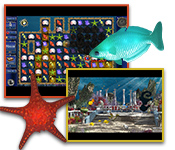 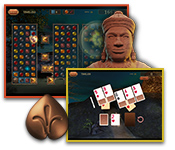 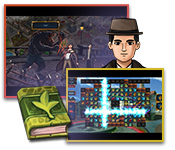 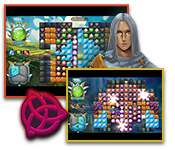 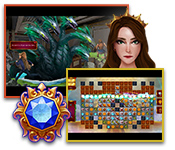 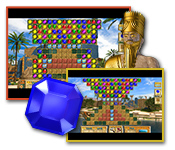 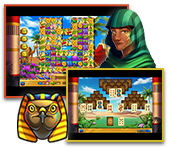 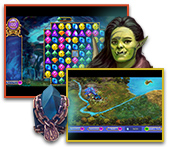